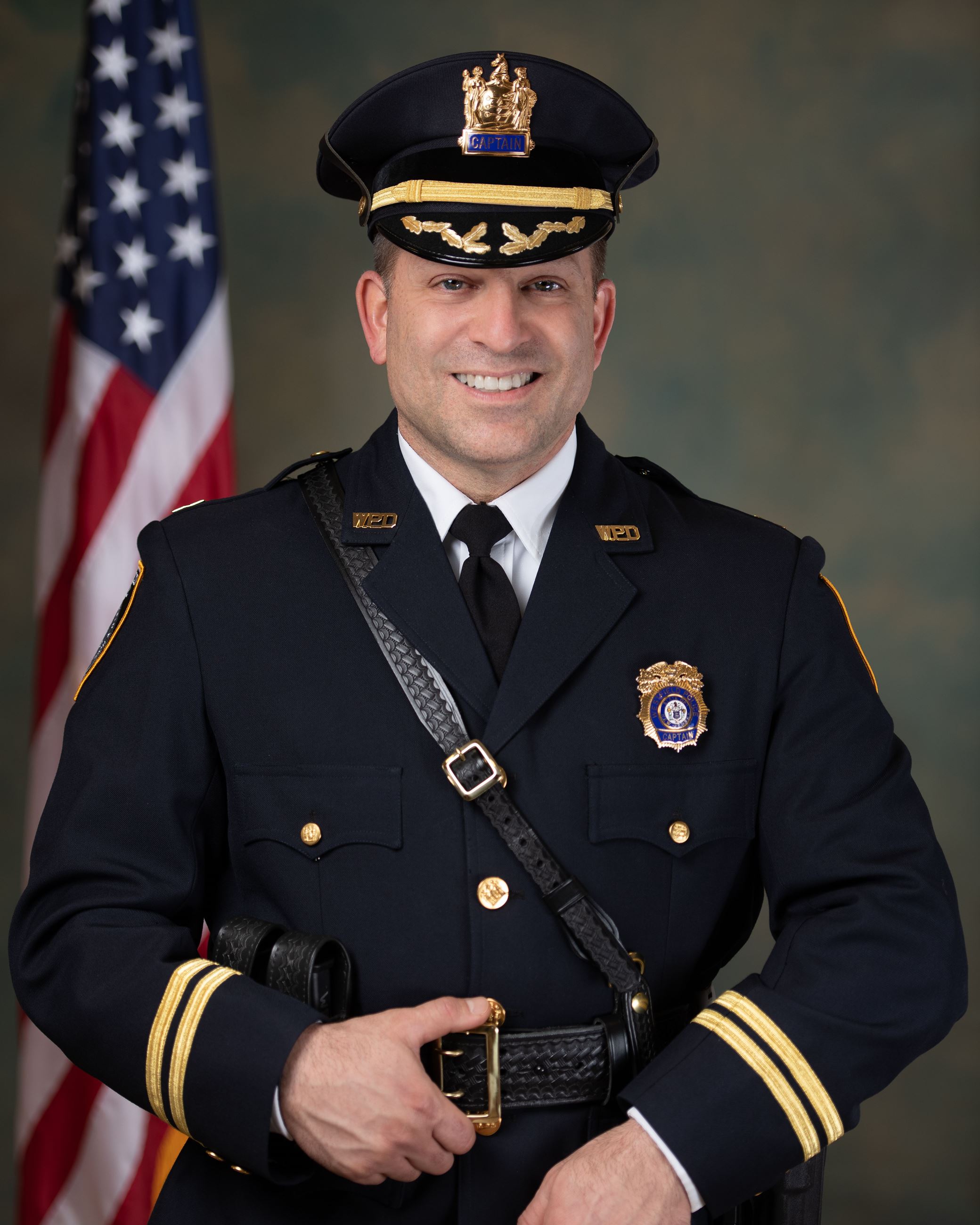 Frank Padovano was appointed to the Westfield Police Department as a Patrol Officer on July 24, 1998 and attended the John H. Stamler Police Academy of Union County.  He was subsequently promoted to the rank of Sergeant of Police on June 2, 2008, Lieutenant of Police on July 29, 2013, and Captain of Police on February 1, 2019.

Captain Padovano is a 1997 graduate of Rutgers University – New Brunswick (BS, Administration of Justice; Minor: Chemistry) with a 3.59 grade point average.  Prior to his appointment to the Westfield Police Department, he served as a Corrections Officer with the New Jersey Department of Corrections, assigned to the Mountainview Youth Correctional Facility in Annandale.  He also served as an Auxiliary Police Officer for the Woodbridge Police Department.

Captain Padovano is a highly decorated member of the Westfield Police Department.  He was awarded two (2) Life Saving Medals, the Medal of Merit, twelve (12) Command Citations, the Hurricane Sandy and COVID-19 Exceptional Service Awards, and two (2) Certificates of Merit.

Captain Padovano was highly-regarded as a Patrol Officer.  He served as a Westfield Police Department Field Training Officer, and was nominated to receive the “Union County Police Officer of the Year Award” in 2006, which was presented annually by the Union County Prosecutor to an outstanding municipal police officer.

Additionally, Captain Padovano has been assigned by the Chief of Police to serve as the Westfield Police Department’s Accreditation Manager, and has been leading this department through the process of seeking accreditation from the New Jersey State Association of Chiefs of Police.

Captain Padovano was appointed by Town Council Resolution as a Deputy Emergency Management Coordinator for the Town of Westfield, as of October 29, 2019, and is responsible for all special event planning among emergency service entities (police, fire, EMS and Public Works), this to include the preparation, completion and/or final approval of Incident Action Plans for all large-scale events, such as street fairs, festivals, demonstrations, marches, parades and protests.

Captain Padovano presently resides in Cranford with his wife and three children. 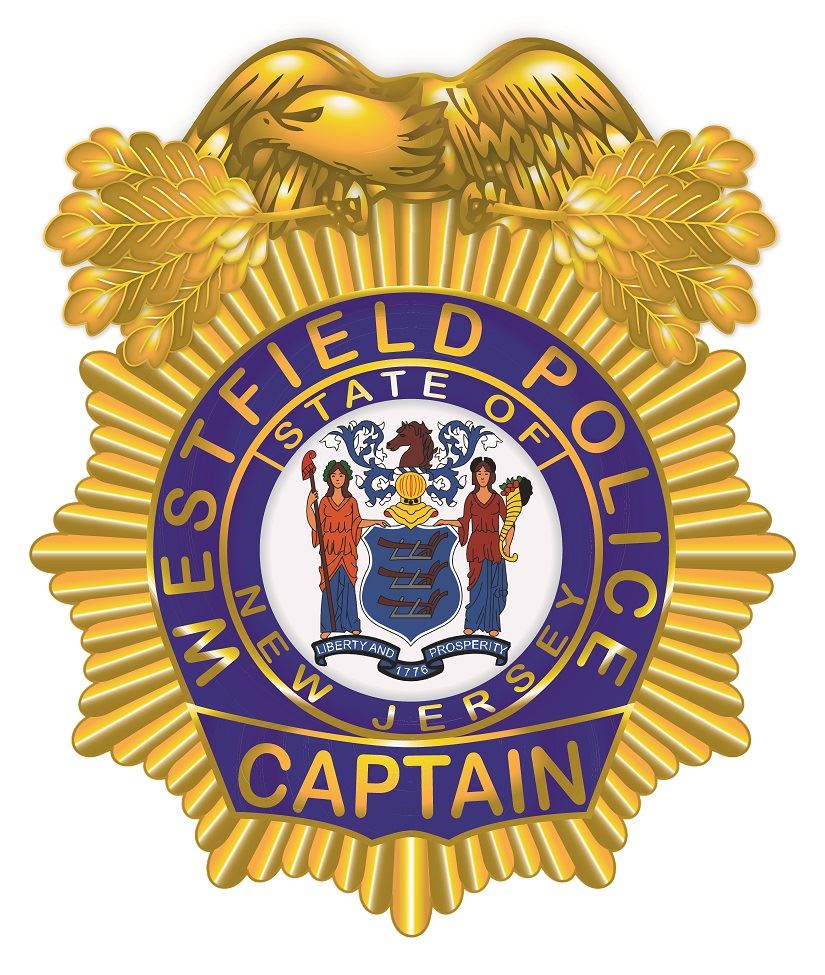